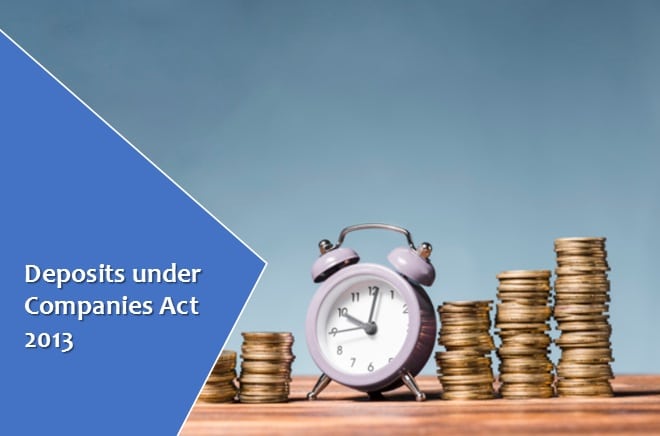 Deposits has been vital source of funding for companies in India. Initially only public companies were allowed to accept deposits, but later through various amendments, Private Limited Companies can now accept deposits from its members with minimum regulatory compliance.

Section 2(31) of Companies Act, 2013,”deposit” includes any receipt of money by way of depositor loan or in any other form by a company, but does not include such categories of amount as may be prescribed in consultation with the Reserve Bank of India.

Deposits may be of two types-

“Deposit” includes any receipt of money by way of deposit or loan or in any other form, by a company, but does not include –

iii. Any amount received as a loan or facility from any banking company or banking institution;

vii. Any amount received and held towards subscription money, share application money or advance towards allotment of securities pending allotment.

Explanation – For the purposes of this sub-clause, it is hereby clarified that –

xii. Any amount received in the course of, or for the purposes of, the business of the company;

(c) As a security deposit for the performance of the contract for supply of goods or provision of services;

(d) As an advance received under long term projects for supply of capital goods except those covered under item (b) above:

(e) As an advance towards consideration for providing future services in the form of a warranty or maintenance contract as per written agreement or arrangement;

(f) As an advance received and as allowed by any sectoral regulator or in accordance with directions of Central or State Government;

(g) As an advance for subscription towards publication, whether in print or in electronic to be adjusted against receipt of such publications;

xiii. Any amount brought in by the promoters of the company by way of unsecured loan in pursuance of the stipulation of any lending financial institution or a bank subject to fulfillment of the following conditions, namely:-

(a) The loan is brought in pursuance of the stipulation imposed by the lending institutions on the promoters to contribute such finance;

(b) The loan is provided by the promoters themselves or by their relatives or by both; and

(c) The exemption under this sub-clause shall be available only till the loans of financial institution or bank are repaid and not thereafter;

xiv. Any amount accepted by a Nidhi company in accordance with the rules made under Section 406 of the Act.

xvi. Any amount received by the company under any collective investment scheme;

xvii. An amount of Rs. 25 lakh or more received by a start-up company, by way of a convertible note (convertible into equity shares or repayable within a period not exceeding five years from the date of issue) in a single tranche, from a person.

The provisions of Deposits are covered under the following sections and their relevant rules under the Companies Act, 2013 –

Section 73 – Prohibition on Acceptance of Deposit from Public.

Section 74 – Repayment of deposits etc. accepted before Commencement of CA, 2013

Section 76 – Acceptance of deposit from public by certain Companies

Section 76A – Punishment for contravention of Section 73 or Section 76.

On a very first note, Section 73 prohibits every company (except banking company, NBFCs and) from inviting, accepting or renewing deposits from the public. However, such companies can accept deposits from its members subject to the conditions specified under the Act.

Consent of Shareholders through special resolution is mandatory.

But if the company is accepting deposits within the limit of Section 180(1)(c) i.e. if the total borrowing of the Company doesn’t exceed aggregate of its paid-up share capital, free reserves and securities premium account, then the consent of shareholders through Ordinary Resolution is sufficient.

Private Limited Companies can accept deposit after obtaining members approval in the general meeting. There are certain conditions to be followed for such acceptance as under-

The maximum limit for acceptance of deposit from its members shall not be applicable on the following classes of Private Companies: 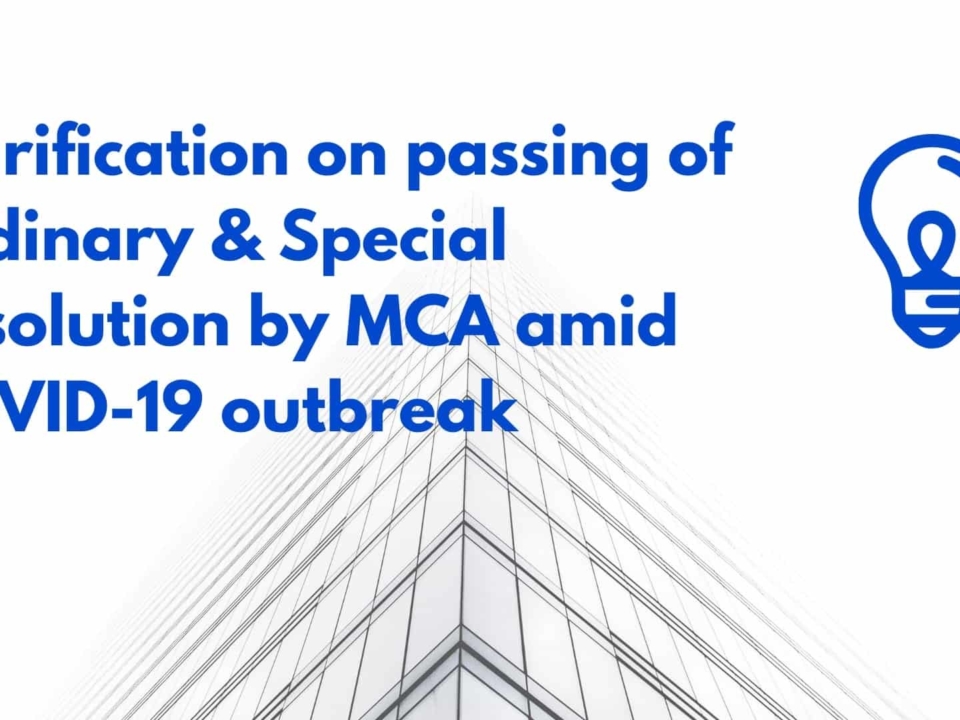 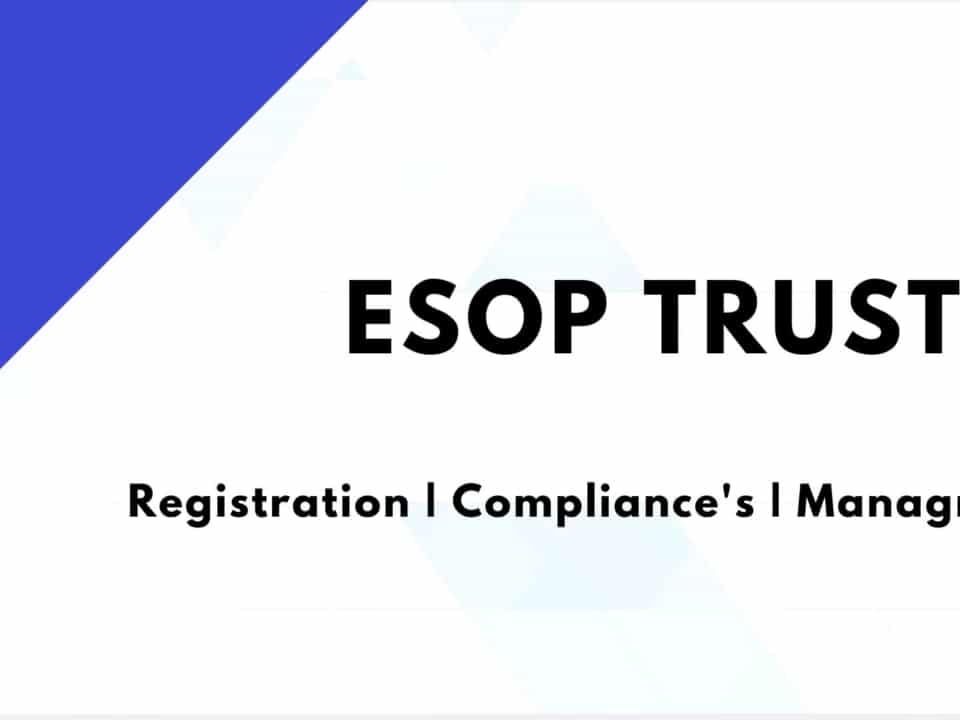