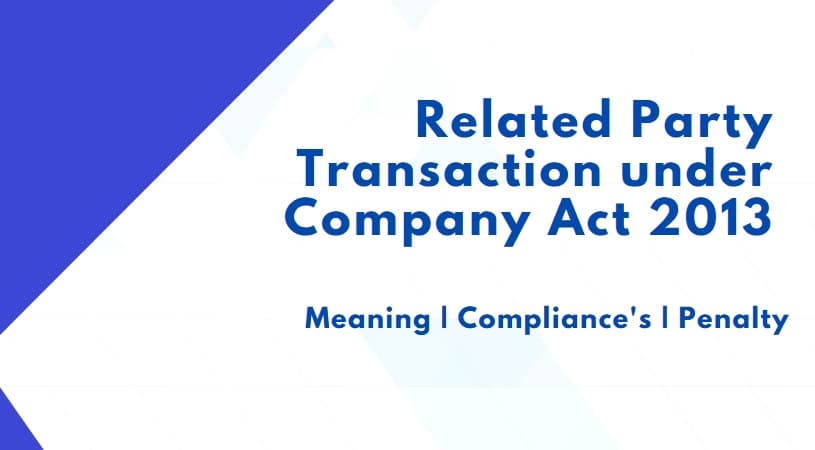 As the company is on peak and growth path, the involvement of various investors also begin to escalate. The stakeholder’s participation is another vital involvement in the company. Thus it is but obvious that the role of transparency emerges.it becomes prime for the companies to maintain utmost transparency in the overall company related disclosures. Companies Act, 2013 has taken topmost care to formulate frame legal provisions for exact financial disclosures by the company to the stakeholders and other investors. Related Party Transaction under Companies Act, 2013 is most important concept in conserving transparency. Lets get started with in dept topic of Related Party Transaction.

2. Who is Related Party?

A Related Party in general means any person or entity that is closely related to reporting entity. Following are two conditions for being a related party-

Condition 1:  When any person or a close member of that persons family is related to reporting entity and if that person has any significant influence or control of its key managerial personnel then he is a related party.

3.What is Related Party Transaction?

As per Sec 2(76) of the Companies Related Party means-

Provided that nothing in sub-clauses (vi) and (vii) shall apply to the advice, directions or instructions given in a professional capacity;

(A) a holding, subsidiary or an associate company of such company; or

(B) a subsidiary of a holding company to which it is also a subsidiasry; or

(C) an investing company or the venturer of the company.

such other person as may be prescribed;

A subsidiary company means a company which is a daughter company that is owned or controlled by another company.

A joint venture means whereby two or more entities comes together to achieve a common aim for a certain period of time which may be longer or shorter depending upon the duration of the goal.

All transactions with such Subsidiary, Associate or Joint Venture shall be considered as Related Party Transaction

2. Transactions with Directors, Relative of directors or KMP’s

In normal course of business, if there is any transaction between director or relative of director then it will be covered under Related Party Transaction.

3.Transaction with relatives of reporting entity

Any Transaction which takes place between relative of any reporting entity then the same shall be covered under related party transaction.

Related Party transactions as per sec 188 of the Companies Act, 2013

Sec 188 of the Companies Act, 2013, unless the company has opted the consent of board of directors by a resolution and subject to any such conditions as may be prescribed, no company shall enter into any contract or arrangement with a related party with respect to-

(a) sale, purchase or supply of any goods or materials;

(b) selling or otherwise disposing of, or buying, property of any kind;

(c) leasing of property of any kind;

(d) availing or rendering of any services;

(e) appointment of any agent for purchase or sale of goods, materials, services or property;

(f) such related party’s appointment to any office or place of profit in the company, its subsidiary company or associate company; and

(g) underwriting the subscription of any securities or derivatives thereof, of the company:

Provided that no contract or arrangement, in the case of a company having a paid-up share capital of not less than such amount, or transactions not exceeding such sums, as may be prescribed, shall be entered into except with the prior approval of the company by a resolution:

Provided further that no member of the company shall vote on such resolution, to approve any contract or arrangement which may be entered into by the company, if such member is a related party:

Provided also that nothing contained in the second proviso shall apply to a company in which ninety percent or more members, in number, are relatives of promoters or are related parties:

Provided also that nothing in this sub-section shall apply to any transactions entered into by the company in its ordinary course of business other than transactions which are not on an arm’s length basis.

Provided also that the requirement of passing the resolution under first proviso shall not be applicable for transactions entered into between a holding company and its wholly owned subsidiary whose accounts are consolidated with such holding company and placed before the shareholders at the general meeting for approval:

Explanation. — In this sub-section,

7. Disclosure in Board Meeting

The company is under obligation to disclose all the contracts and arrangements entered by the company and termed as Related Party Transaction in the Boards Report along with justification for entering into such contracts.

The Related Party Transactions whereby prior approval of shareholders or members is required has some threshold limits under Companies Act, 2013.

For Directors or any employee in default 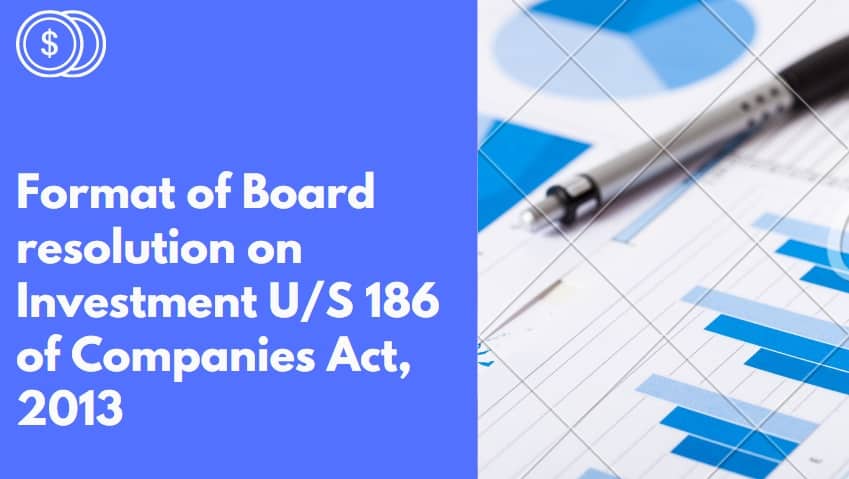 Format of Board resolution on Investment U/S 186 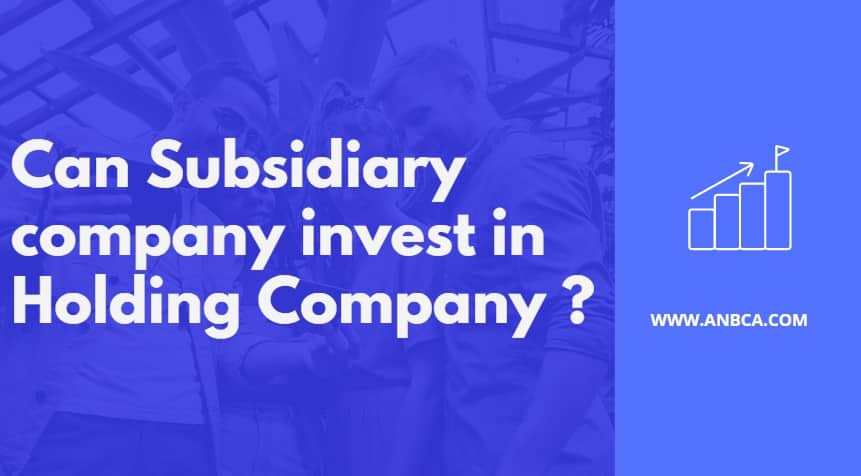 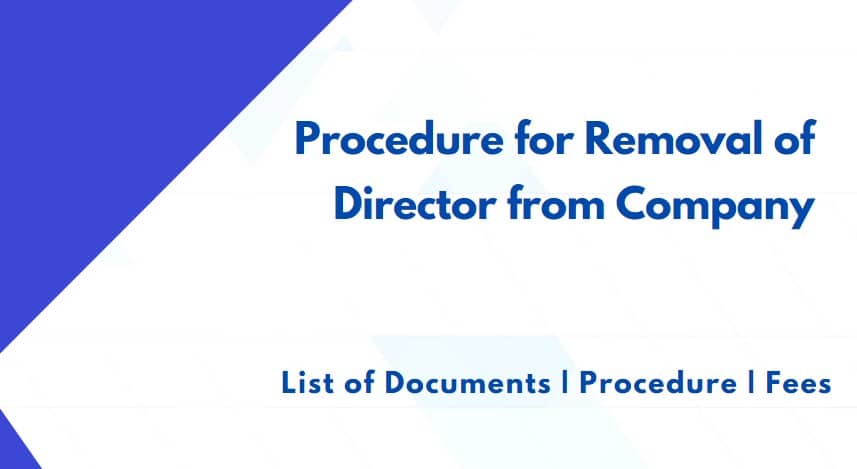 Procedure for Removal of Director from Company

Procedure for Removal of Director from Company