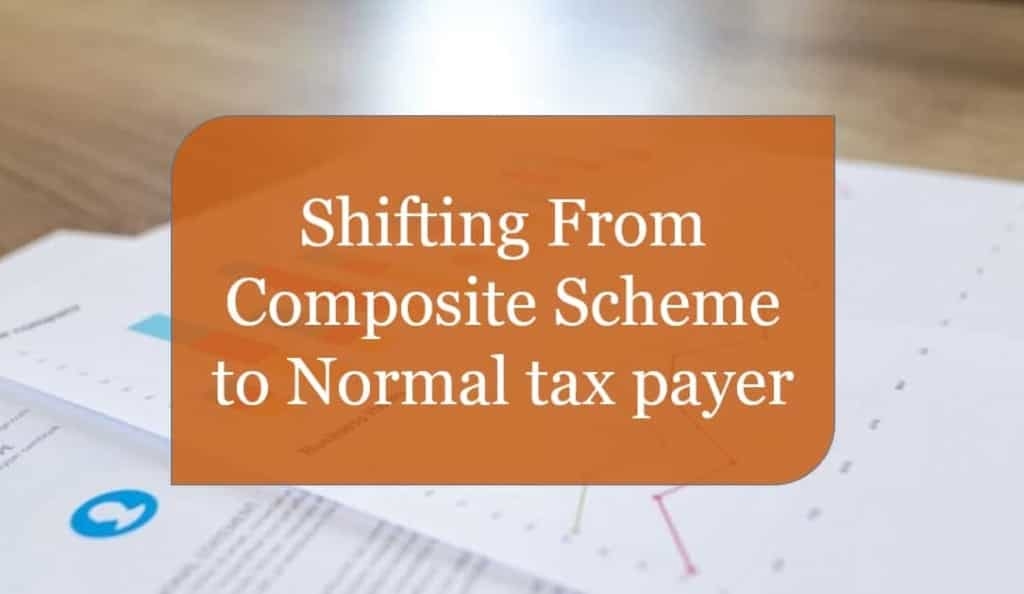 As per Section 17(5) of CGST Act 2017 no Input Tax credit is allowed for supply received by composition who is paying tax under composition Scheme. However tax payer can switching form Composite Scheme to Normal tax payer under below situations

In Such situation persons shall be eligible to allowed to claim Input Tax Credit on closing of inventory which was present on day preceding form which the person is liable to pay tax under the normal scheme. GST Law given procedure for ITC avaliment  Shifting from Composite Scheme to Normal tax payer on closing stock.

Stock present can be in form of raw material or semi finished or finished goods.

This legal provision makes it very clear that Input Tax Credit shall be available on the inputs held in stock and for Capital goods on the day he become liable to pay tax.

GST Law given procedure to claim ITC when shifting from Composite Scheme to Normal tax payer.  Under which Rule 40(1)b of CGST Rule 2017 mention that entity need to file FORM GST ITC 01 with in 30 days from the day which the person is liable to pay tax under normal scheme. After filing of GST ITC 01 , GST Credit shall be transferred to Credit ledger.

[(b) the registered person shall within a period of thirty days from the date of becoming eligible to avail the input tax credit under sub-section (1) of section 18, or within such further period as may be extended by the Commissioner by a notification in this behalf, shall make a declaration, electronically, on the common portal in FORM GST ITC-01 to the effect that he is eligible to avail the input tax credit as aforesaid:

As per the Section 18(1)(C) of CGST Act 2017 in case of shifting form Composite Scheme to Normal tax payer scheme , Input Tax Credit on Capital goods shall be allowed but the ITC Shall be reduced by 5 % per quarter where the part of part of quarter shall be treated as full quarter.  Hence the ITC on capital goods allowed shall be GST paid less amount which shall be equal to 5 % multiply by number of quarters in which such goods used in a composition scheme.

1. Whether Input tax credit shall be allowed w.r.t of opening capital goods ?

Yes allowed, subject as above calculations

Yes. GST ITC 01 shall be filed within 30 days form the date of entity become eligible to claim such ITC   credit.

3. Does Form GST ITC 01 need to certified by Chartered Accountant ?

Yes. As per Rule 40 of CGST Rules 2017 , the declaration in Form GST ITC 01 need to be certified by Chartered Accountant or Cost Accountant where ITC > Rs. 2 lac.

GST On Rate and SAC Code on Real Estate Commission 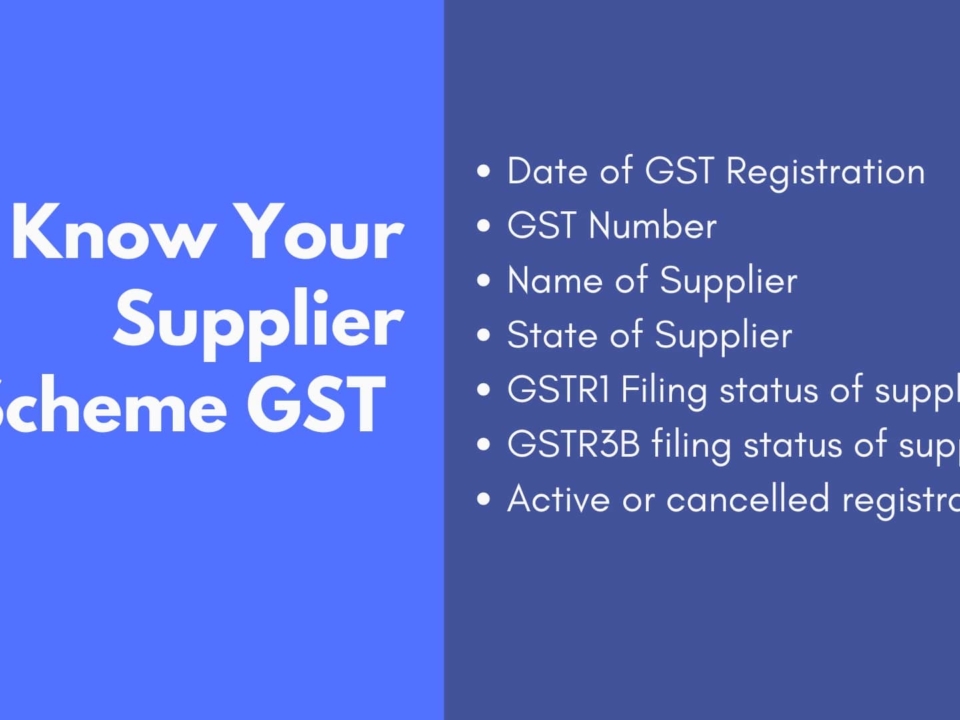 Know Your Supplier Scheme Under GST 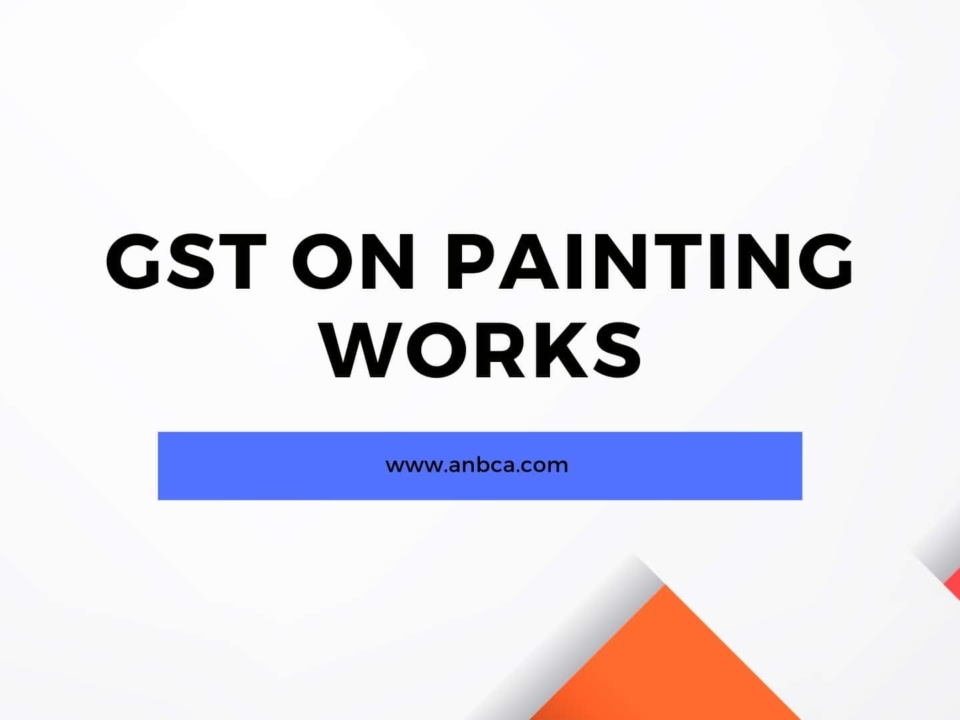 GST On Rate and SAC Code on Painting Work

GST On Rate and SAC Code on Painting Work